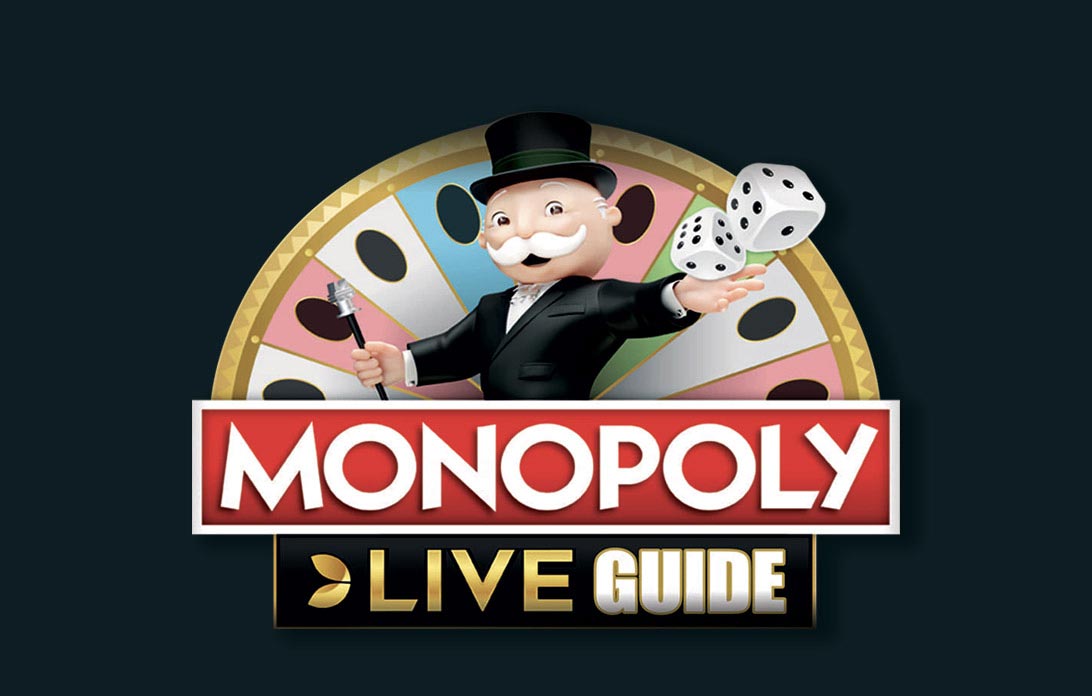 Of the many Live Casino games available on Pasino.ch, you will quickly notice one of the most popular titles around: Monopoly Live (Monopoly Online). Although the rules of the game are quite similar to the original board game, many Swiss players will notice some unique features for this version designed specifically for gambling fans. What are the main rules and mechanics? What are some tips and tricks to increase your chances of winning and having the best possible experience? Read on to find out more in our complete guide on Pasino.ch.

Created by Evolution Gaming, one of the best game providers around, online Monopoly has been a continuous success since 2019. Other publishers have offered similarly licensed titles of more questionable quality. Evolution Gaming makes an excellent adaptation of one of the most famous board games in the world. In addition to the iconic game table with its various streets, avenues and specific squares, Monopoly Live also has a money wheel game with a host who is joined by Mr. Monopoly, the famous mascot of the eponymous board game.

Are you a fan of Live Casino games and familiar with the Monopoly online game layout? Then you’re in luck as Monopoly Live is based on the very popular casino game, Dream Catcher. But this online board game has several features which set it apart.

To start with, the unique universe of Monopoly Live is already an incredible attraction. This title has more pleasant graphics, whereas the bright colours of Dream Catcher can be harsh on the eyes after a few hours of play. And finally, the Mr. Monopoly animations are very fun, and learning about the rules and mechanics of play from him is enjoyable. If you want to experience your first live games on Pasino.ch, Monopoly Live will surely pique your curiosity, and you may win large sums of money. You never know!

Before joining a game of Monopoly Online, it’s important to learn the basic rules of this popular title.

Contrary to what one might think, not every game of Monopoly Live begins on the famous board game table. The main interface of the game is closer to a tv game show, where the host, accompanied by Mr. Monopoly, presents a money wheel with:

And that’s only just the start. Monopoly online also has a bonus game that’s played on the traditional game board, where players can multiply their winnings. The game appears after the wheel lands on “2 Rolls” or “4 Rolls.” There is also a live chat space on the left side of the screen during the game. And on the right side, there is a display of the previously announced results.

What is the goal for players?

During Monopoly Live gaming sessions, players must bet on the result they think the wheel will land on. As simple as it is effective, this game rule is very similar to another popular casino table game: Roulette. To make your choice, the game displays a series of 6 choices (1, 2, 5, 10, 2 Rolls and 4 Rolls).

How does a Monopoly Live game unfold?

At the beginning of the game, players have a few seconds to place their bets on the result they think will occur. Then they can also set the amount of their bet between CHF 0.10 and CHF 1,000. Once this step is completed, the bets can no longer be modified. The host or hostess then spins the wheel. Once the wheel lands on a result as indicated by an arrow at the top, the following occurs:

The Monopoly Online bonus game offers more opportunities to gain multipliers following each roll of the dice. The number of rolls is determined by the result of the wheel. “2 Rolls” lets you move two times on the virtual game board. “4 Rolls,” as the name implies, allows players to play an incredible 4 rolls of the dice. Of course, the most fruitful results are also the rarest in a Monopoly Live game.

Much like Roulette online, Monopoly Live offers different winnings based on the result. And as there are more grey sections (valued at 1 unit) than “Chance” sections, landing on “Chance” will have a lower probability of success. The table below shows the values for each section:

Like the rules of other casino games, luck is your best ally during live sessions of Monopoly Online. However, if you want to have the best possible experience, there are some helpful to follow.

Get familiar with your rhythm; Make “small bets”

Of course, players can win massive sums of money playing Monopoly Live. However, it’s important to learn all of the rules of the game in order to increase the value of each chip. Take your time and play a few games. It’s the best way. Please be sure to respect your personal limits and take responsible gaming seriously!

Choose the most likely results

Chat with other players

Monopoly Live is a live casino game that allows multiple participants to play together in the same game. Sometimes you will be accompanied by more experienced players. And since players aren’t competing against each other, it’s possible (and recommended) to communicate with one another, sharing impressions or asking questions. This way, players that are struggling to understand the rules can get important information in order to have a better experience with Monopoly online.

If you have any questions about Monopoly Live or any other Live Casino game, please don’t hesitate to contact Pasino’s customer support. Our team will respond to your inquiries as quickly as possible. We want to make sure that you have the most amazing experience playing at our Swiss online casino. 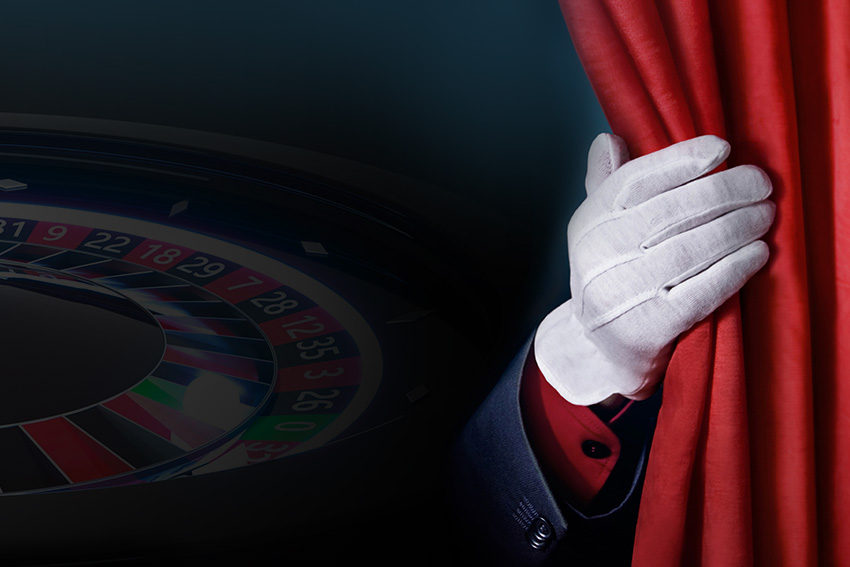 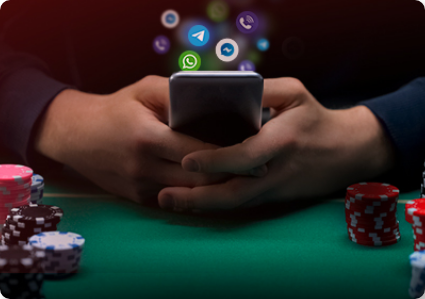 The complete guide to Monopoly Live

Pasino.ch, an operator provided by the Casino du Lac Meyrin.

Swiss Casino Games: what are the player requirements?

Winnings tax, conditions of use… This article will answer all of your questions!

How to Play Online Baccarat: the Complete Guide

Check out our complete guide that details the rules and basic principles of Online Baccarat!

Pasino answers all your questions from this full article!

Casino in land Switzerland vs online operator: who wins the "game"?

Discover our comparison between these 2 types of services!

What is the most popular online slot machine for Swiss players?

What do you think is the most popular slot machine in Switzerland?

How to try to win at blackjack and become an "Ace" of this card game?

Find out our complete guide dedicated to beginners!

How to try to win at online casino games as a beginner?

Swiss online casinos: can we trust the games?

Pasino.ch responds to all your questions!